To develop the professional and leadership potential of women in Canada through education, awareness, advocacy and mentoring within a supportive network.

Many women rise to the challenge as leaders in pursuit of this goal both in their community and workplace.
BPW Canada salutes these women, through its own Awards Program and others, listed below.

During the Toronto International Film Festival (TIFF), BPW Canada hosted a Celebration event at the Ritz Carlton Toronto to demonstrate their commitment in showcasing women's achievements in the film industry and close the gender gap in male-dominated industries and professions.

BPW Canada was thrilled to partner with TIFF’s Share Her Journey campaign to champion female storytellers and support women in the film industry. All proceeds from the silent auction of the inaugural Reel Women Helping Women Celebration event were donated exclusively to this cause. 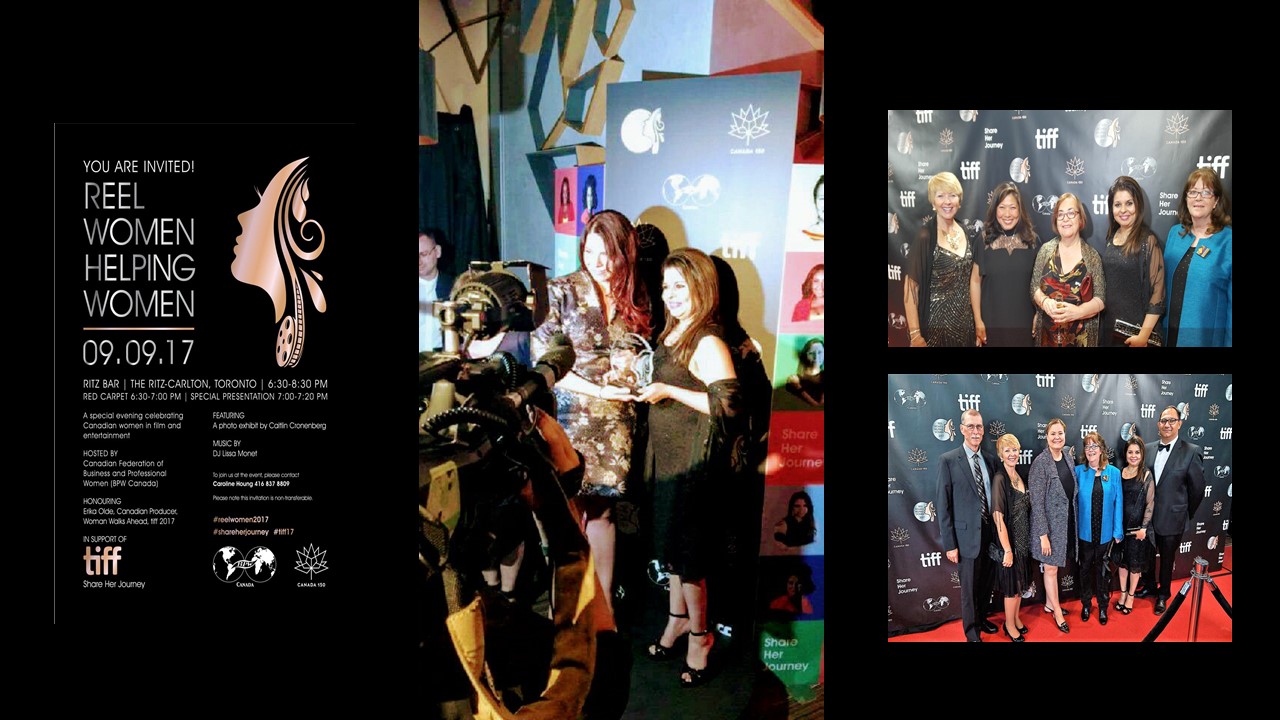 During the 45th Biennial Convention in Calgary, Alberta, BPW Canada marked the Centennial Year of Women's Suffrage.  One hundred recipients, organizations that work hard each and every day across Canada to advance women, received the BPW Canada Centennial Recognition Awards. The list of recipients can be accessed here. 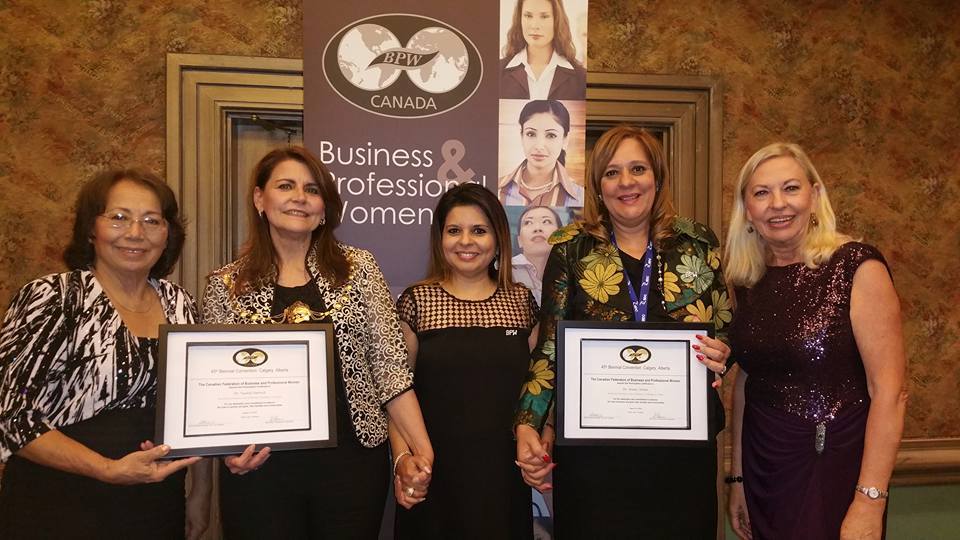 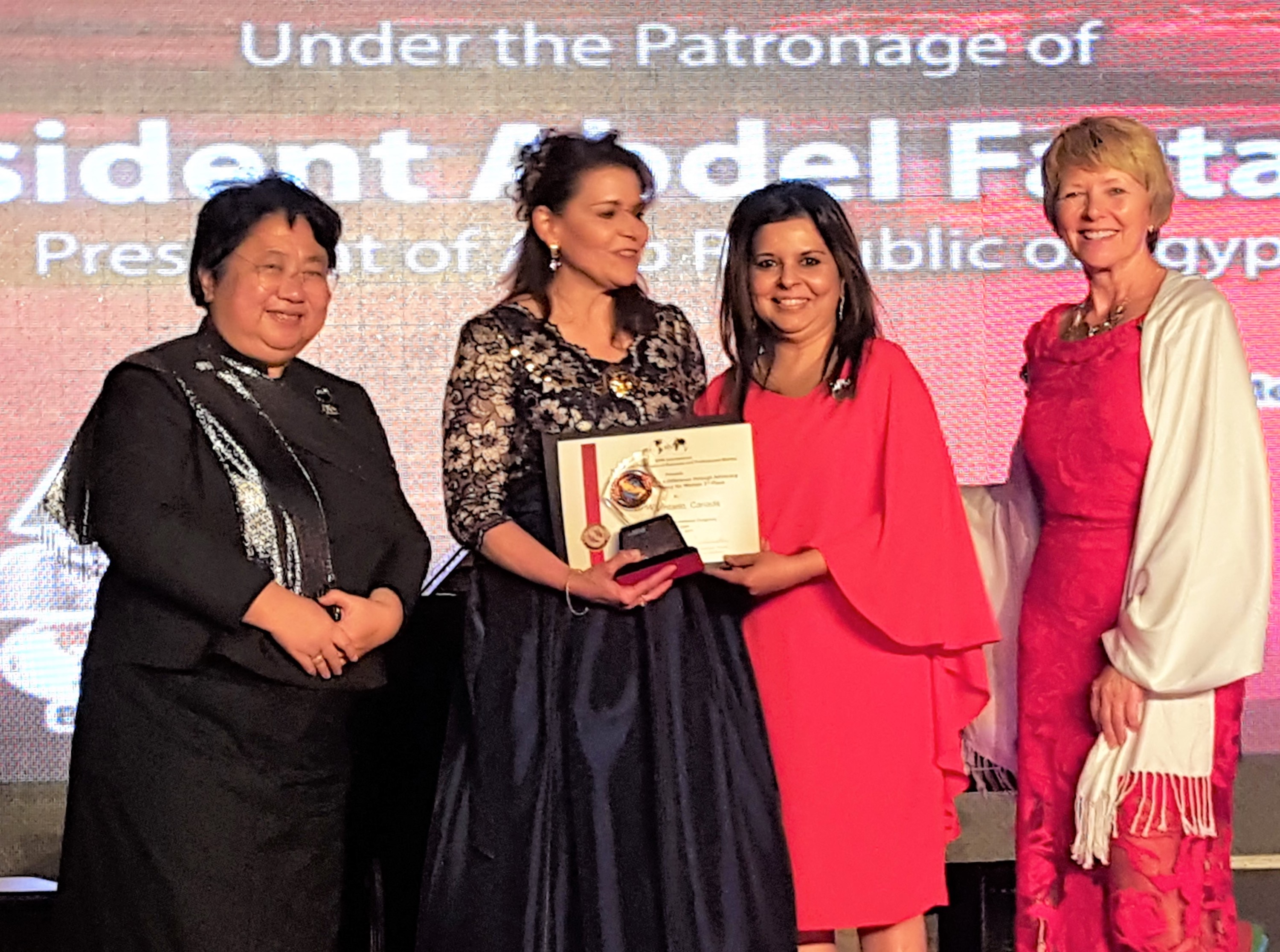