BPW in the News

Click here to read the press release about the two events.

Click here to view photos from these two events and the Convention. 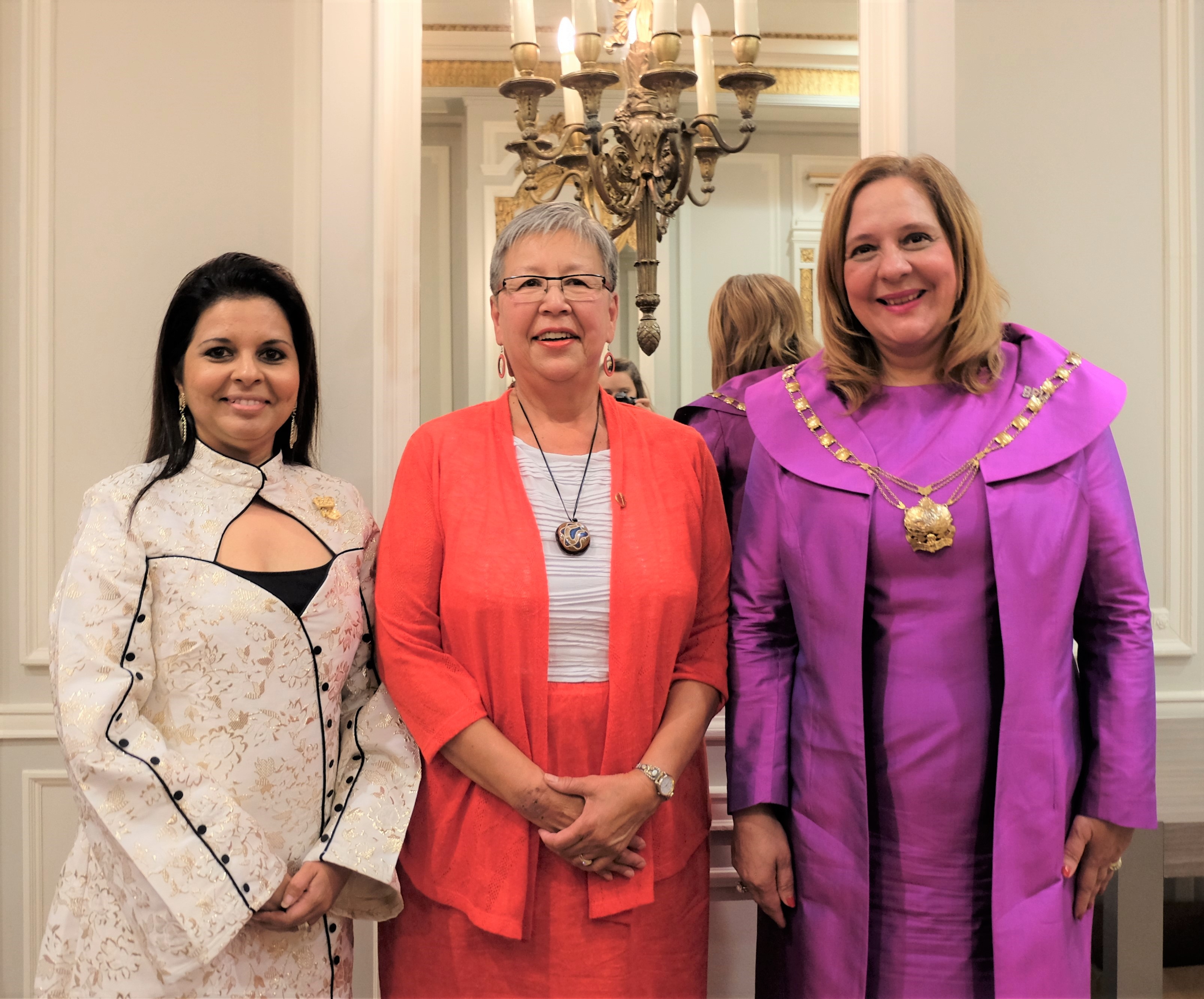 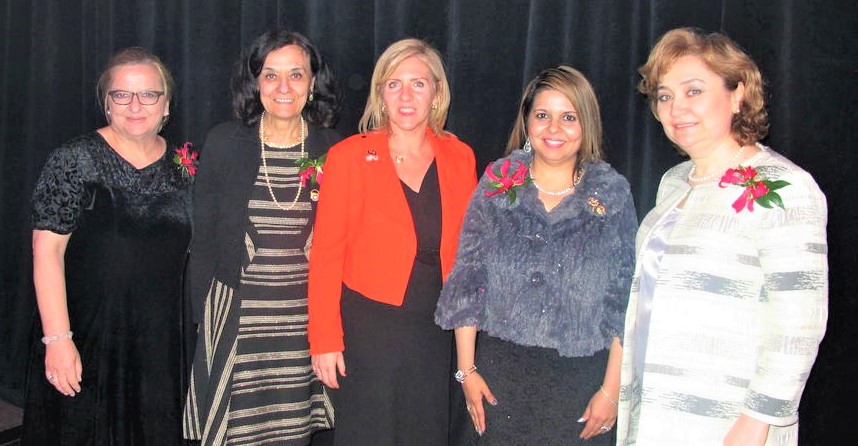 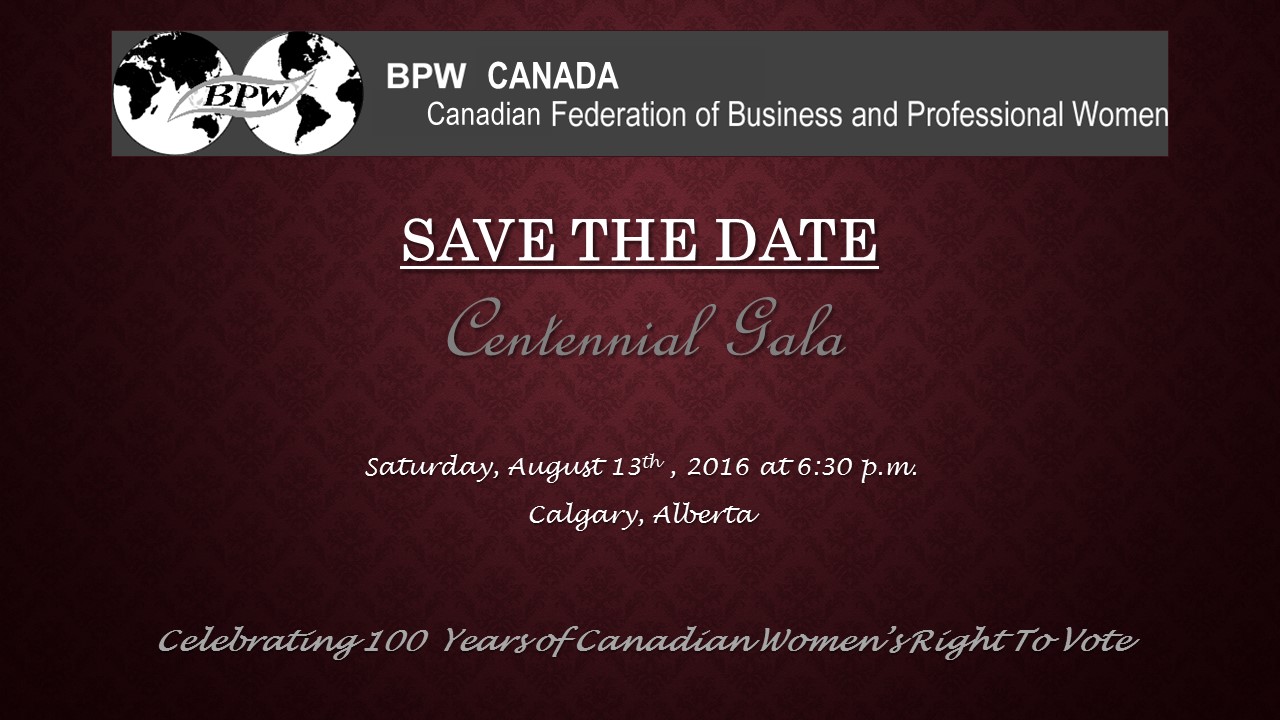 Toronto Star, October 8, 2015: "...Gender Wage Gap Steering Committee that will soon begin holding province-wide public hearings and consultations with businesses to find ways to close the gap...The committee includes some high-powered, highly-qualified people including ...Linda Davis, past-president of the Business and Professional Women’s Clubs of Ontario and a current board member of the Equal Pay Coalition. That alone speaks to the government’s seriousness to move on this issue." Complete Article.

BPW Canada's Press Release: "On Friday August 7th, 2015 The Canadian Federation of Business and Professional Women (BPW Canada) will be celebrating its 85th anniversary during their annual general meeting in Winnipeg, Manitoba. This year, a tour of the Canadian Museum for Human Rights happens to be on their agenda with the theme 'Empowering Women – Strategies for the Prevention of Violence Against Women'..." Read more...

MyKawartha.com, March 21, 2015: BPW Bowmanville member Sheila Crook "...national coach for women’s empowerment and the Canadian Coalition for Women’s Empowerment, has been named by UN Women as one of only five Canadian’s to become Global Champions For Women's Economic Empowerment...

The nominations come after a month long rally where more than 600 applicants from all over the world advocated for women’s economic empowerment in several online and social media activities...

The 60 recently-nominated global community champions represent a diverse group of dynamic and enthusiastic women and men from the civil society, private sector, academia and national and international organizations from developing and developed countries..." Complete Article.

Government of Canada salutes BPW Canada for adopting and promoting Women's Empowerment Principles, June 23, 2012: "On behalf of the Honourable Rona Ambrose, Minister of Public Works and Government Services and Minister for Status of Women, Susan Truppe, Member of Parliament (London North Centre) and Parliamentary Secretary for Status of Women, saluted the Canadian Federation of Business and Professional Women (BPW Canada) for adopting and promoting the Women's Empowerment Principles (WEP), in partnership with BPW International, UN Women and the UN Global Compact.

The BPW Canada WEP Project is being launched at a gala event on June 23, at the organization's National Convention, being held in London, from June 21 to 24, 2012." Read more... 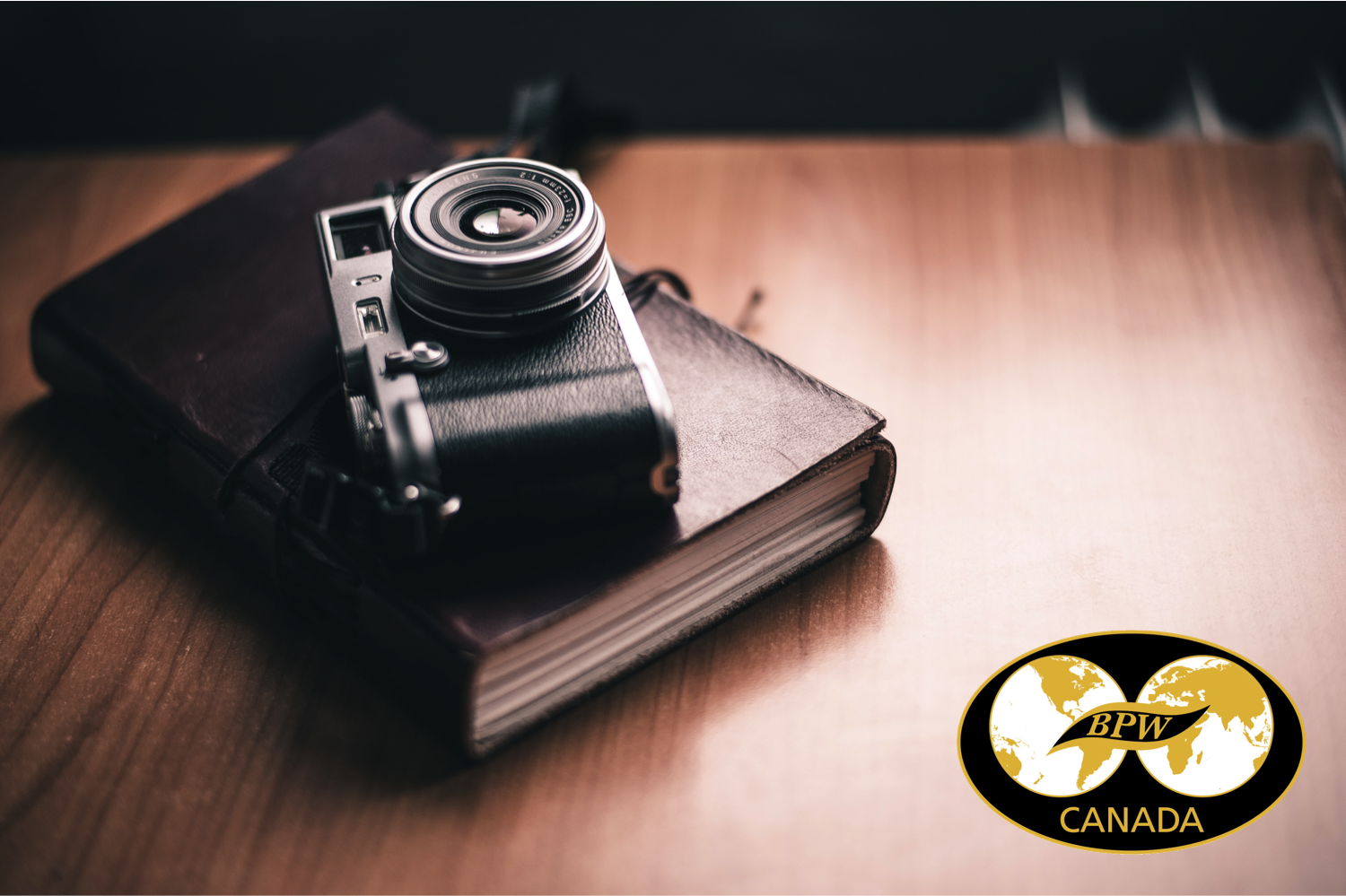