Leaders from Government applaud BPW Canada's Efforts to Improve Conditions For All Women at the 2017 AGM held in Moncton, New Brunswick. 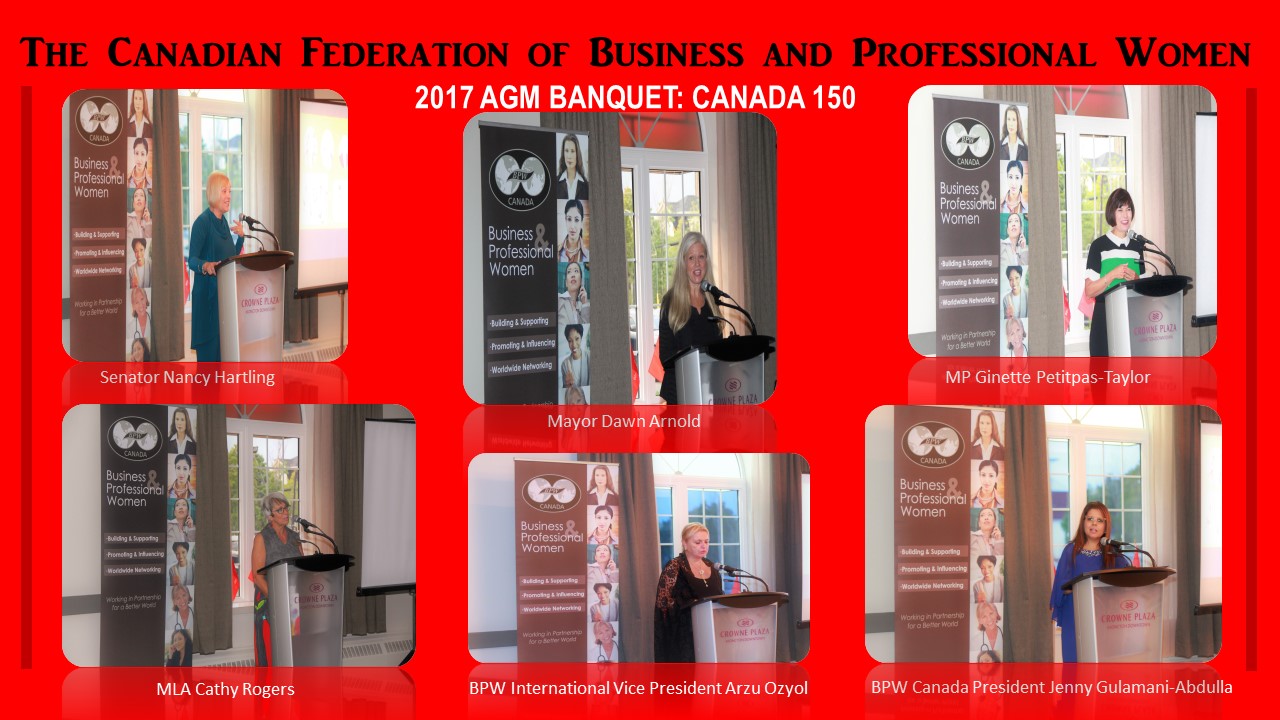 Premier of Alberta Rachel Notley congratulates BPW Canada members in Calgary for their contributions as they celebrate the Centennial Year of Women's Suffrage during their 45th Biennial Convention. 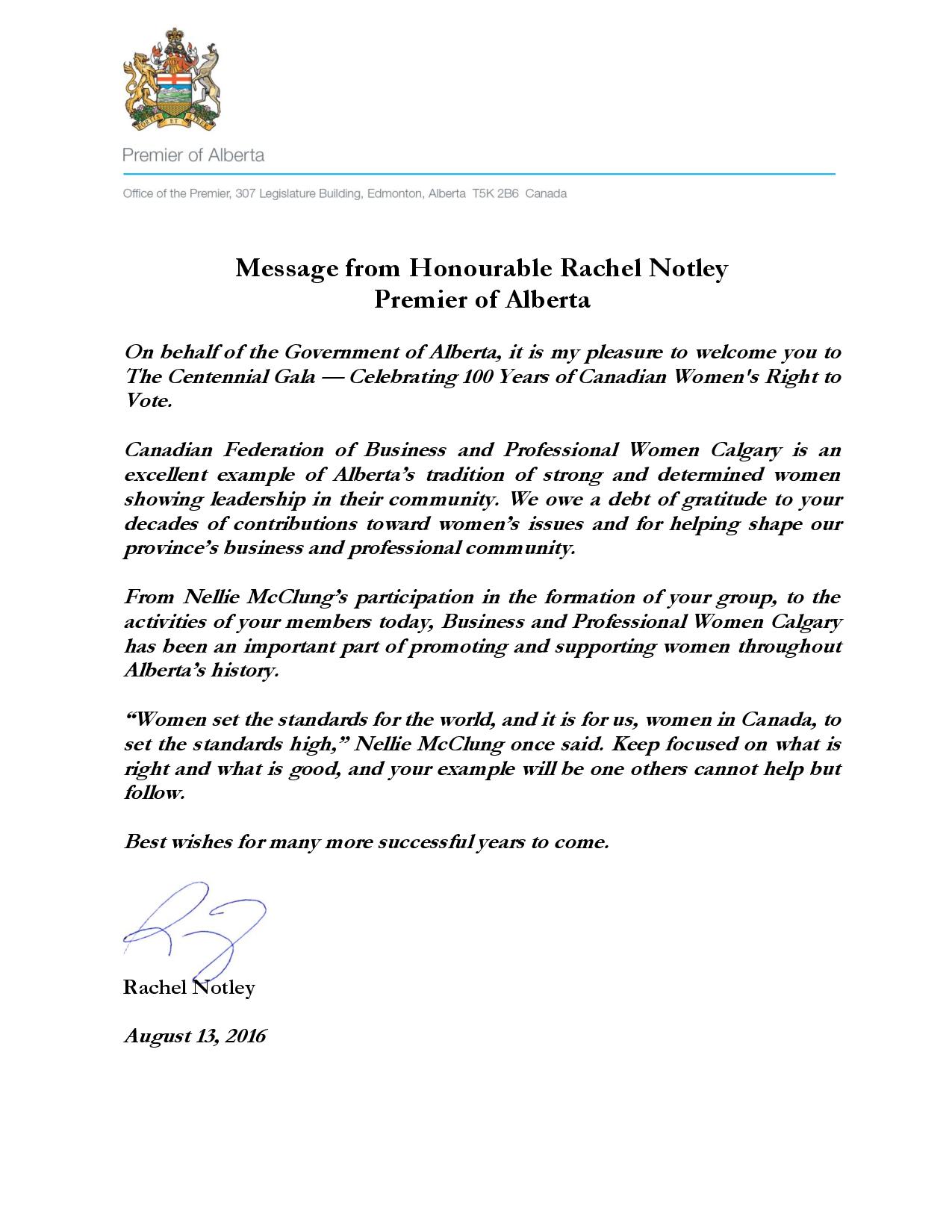 Ontario Premier, Kathleen Wynne, instructs the Provincial Minister of Labour to develop a wage gap strategy to close the gap between men and women. Click HERE to read more!

Click HERE to read Alberta's 16th Premier's message to BPW Canada acknowledging its efforts to improving conditions for working women across the country. 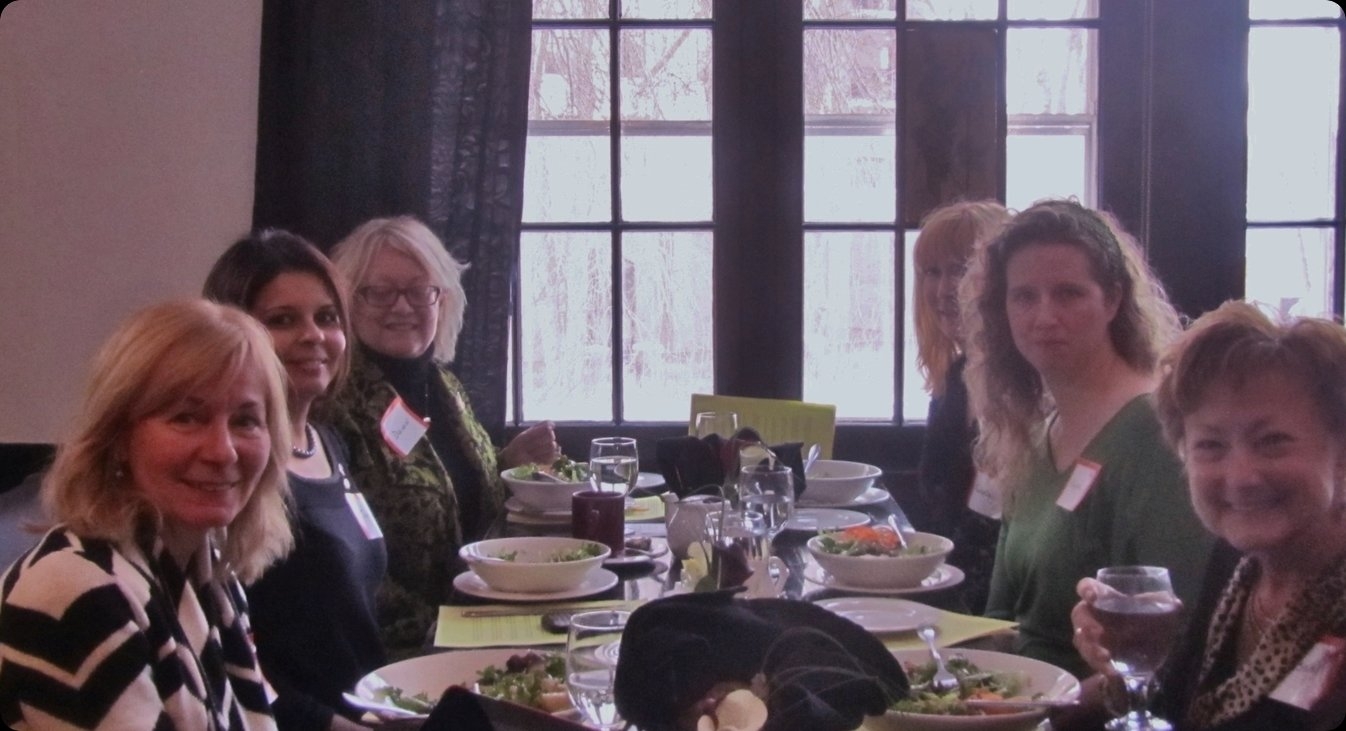 BPW Canada's First Vice-President, Jenny Gulamani-Abdulla and Alberta Liaison, Dawn Nason, participated in the Women's Policy Development Workshop, hosted by the Liberal Party in Edmonton. It focused on Leadership, Economy and Security. The issue of Equal Pay was shared very passionately and it was clear that it was time to move from discussions to evaluating our existing policies. 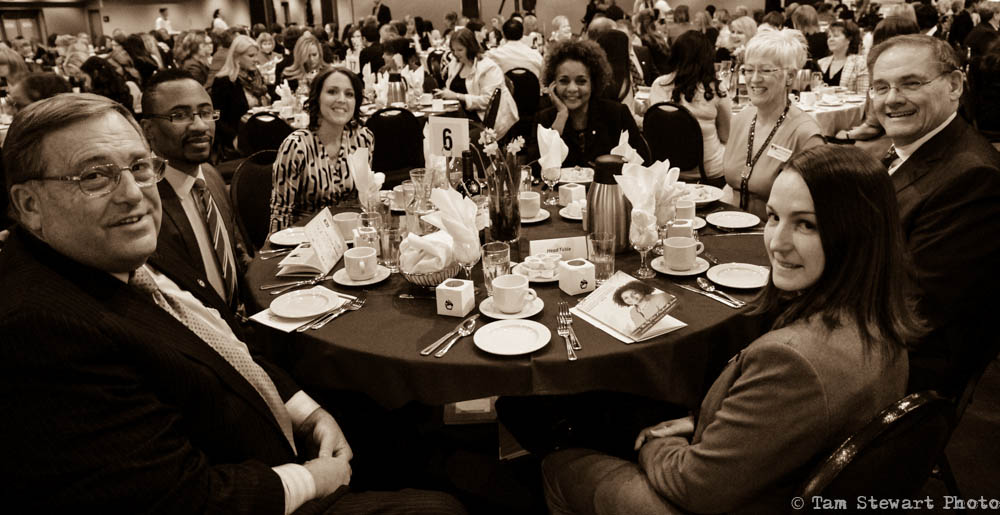 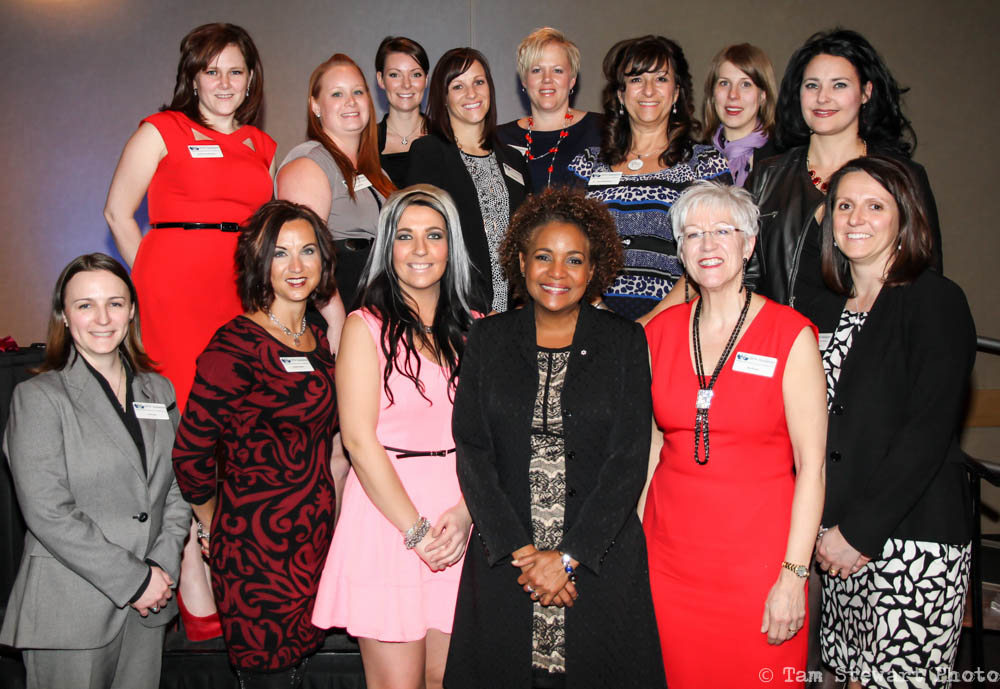 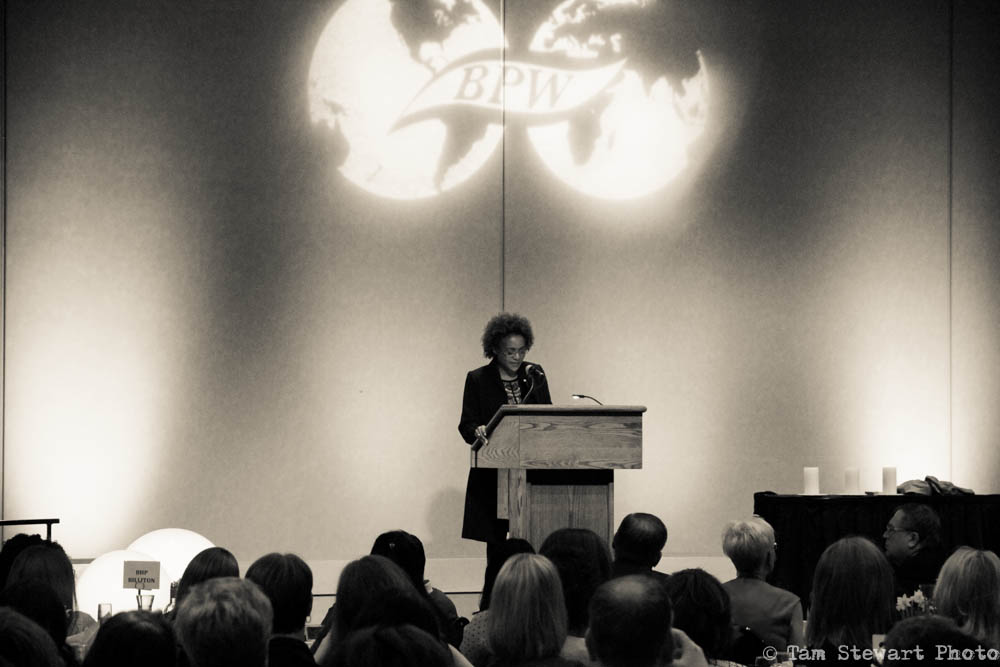 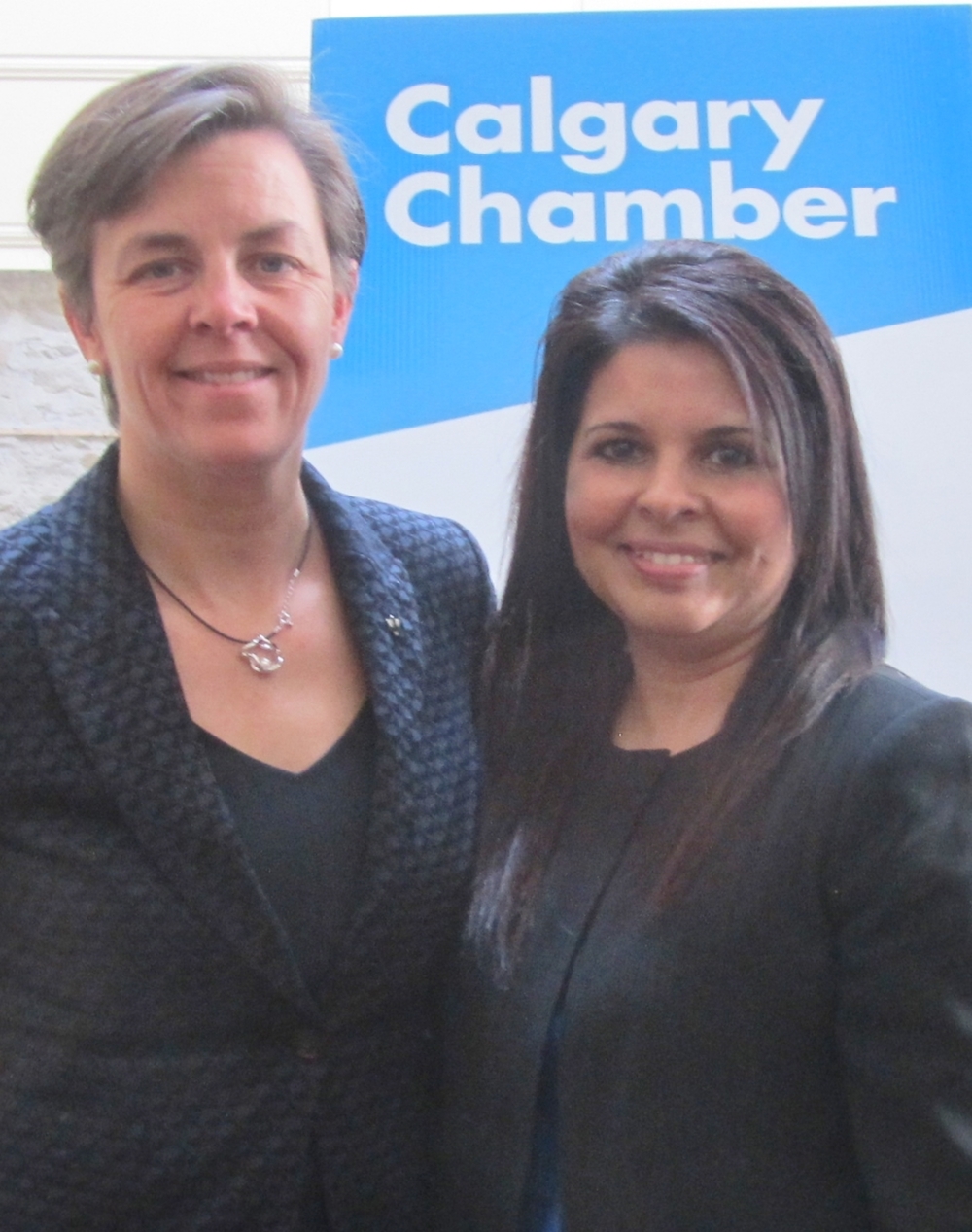 BPW Calgary President with Dr. Kellie Leitch, Minsiter of Labour and Status of Women Canada at the Calgary Chamber of Commerce. The role labour plays in our economy, women in non-traditional roles, and the importance of mentorship were discussed.

Because of the backlash from equality-seeking women’s groups, Minister Oda reinstated the $5 million, although not to the administration budget. Twelve of 16 offices were closed on April 1, 2007, and staff cut by half. Groups doing advocacy and research are still no longer eligible for funding. BPW Canada, along with other equality-seeking groups, continues to monitor this situation.